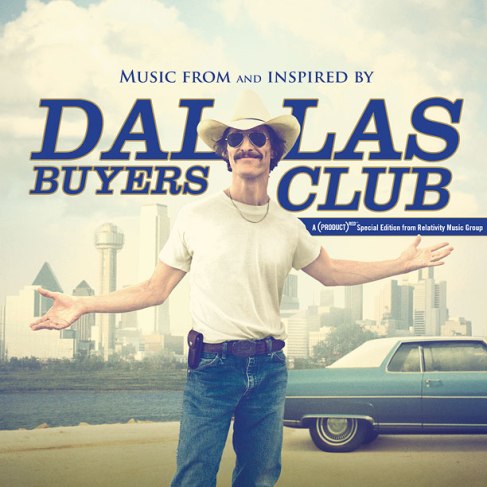 “Dallas Buyers Club” is the true story of Ron Woodroof, an electrician and hustler who has many bad habits. He parties frequently, drinks to the extent, takes a ridiculous amount of drugs, and engages in unprotected sex on several occasions. All of a sudden though, the consequences of how he is treating himself comes back to haunt him. He wakes up in a hospital and is told by his doctor Eve (Garner), that he has been diagnosed with AIDS. Therefore, he does not have much time to live.

Woodroof is in despair and is distraught and he is desperate to seek treatment to help him survive. He realizes there is a drug called AZT which can treat AIDS. However, the problem is the drug is not legal in the U.S. Woodroof does not care though, he goes over the limits to get what he needs. With the help of a hospital buddy named Rayon (Leto), they establish a business that Woodroof names “The Dallas Buyers Club” to help AID patients get the help they need including his own self.

This movie is one that I felt compelled by, I have seen many melodramas relating to health problems. Movies that range from “21 Grams,” “50/50,””Terms of Endearment,” and more. But I do not think I have seen a film as extraordinary about one character fighting for their own life compared to “Dallas Buyers Club.” Once you watch it, you just wonder how you can take part in helping anyone who is in these dramatic situations. It is thought-provoking and dramatic that you just feel you are part of the experience.

This is the fifth film directed by Jean-Marc Vallee. He works with some talented make up artists to make McConaughey look exactly like how one should look when they are suffering in this type of condition. He hired Melanie Deforrest as the key make-up artist for the production. She did the make-up for the most recent blockbuster film Oblivion. However, that was just a typical hollywood, Tom Cruise film. For her, this one was a bigger sensation, especially with her work she has done to make our characters look so devastating, yet brilliant. McConaughey is brilliant at being the redneck, sick man, Leto is terrific at being the other sick man. It is just so captivating that you’ll want to cry.

“Dallas Buyers Club” is a heavy film. However, it is one that is also important. Pay attention to the film and realize what is heartfelt about it. I have seen it twice now, and have was compelled both times by it. Four stars.