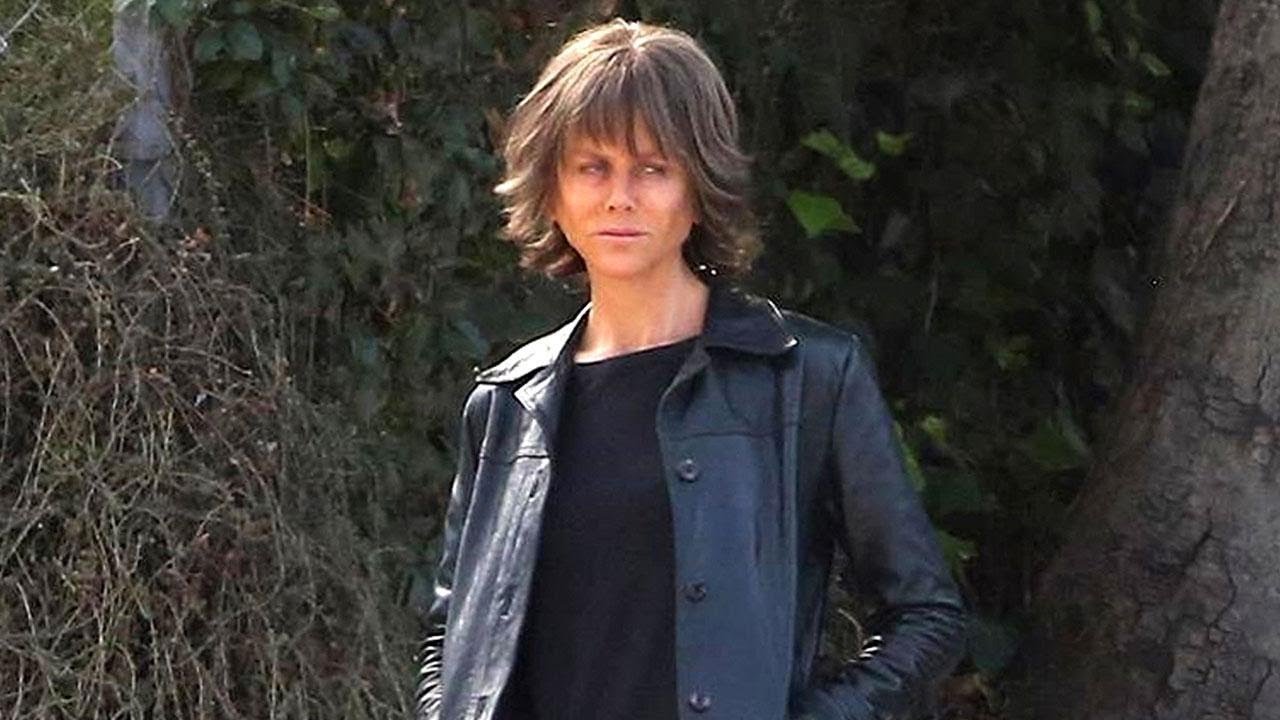 I have seen Nicole Kidman do a variety of different roles, and a majority of them have been serious, but not to the extend of her performance in in Karyn Kusama’s “Destroyer.” Kidman is definitely transformed in this film which is psychological, suspense thriller. She has the glassy eyes, the faded skin, the dirty hair, and she is not the cop to mess with. I feel like she is going the Jodie Foster route in terms of acting, because “Destroyer” seems almost like she is playing Foster’s character in Neil Jordan’s “The Brave One” (2007). Both are vindictive and have similar traits but in different terms of conflict. In “The Brave One” Foster seeks revenge for the gangster thats murdered her boyfriend, and in “Destroyer” Kidman tries to make peace with her enemies from the past.

Erin Bell (Kidman) is an LAPD detective who deals with harsh cases that start to impact her personal life. There is a point in her life where she once was set to be part of a gang undercover in the deserts of California. The results of her of job went wrong when she was in that position. However, years go by, and one of the leaders of that gang comes back to haunt her. With this happening, this leads Bell down a dangerous path where she has to start speaking to negative influences again to get her issues resolved. However the hard aspect of this for Bell is that messed with her mental health and her past, and it is a door she has to open back up.

The film as a whole I will say is good, but not great. Kidman delivers a stellar performance and the film has moments of action, but the trailer for the movie was somewhat false. The trailer makes its audience assume immediately that there is going to be consistent shooting scenes, car chases, and tons of violence. Now the violence is fairly strong, but there is not a lot of that. The more suspense in the movie is the dialogue between Bell and the gang members. Also, I would say that Kidman’s attitude was also the suspense. In this film she is not soft, she is hardcore with tons of pervasive language that leaves viewers to wonder what else she is capable of as the film progresses.

For Kusama, I am finding it quite common of her to direct films that focus on tension. She used a heavy amount of tension in “The Invitation” (2015) which was slightly more gruesome than “Destroyer.” Kusama likes to build tension with conversations and have the violence be a result of that, or kick in later based on information that was found out. “Destroyer” has many scenes where Bell visits bars and discusses with people where certain criminal activity will take place, and she acts on it with violence. I like how Kusama sets up her climax moments with a majority of her films. “Destroyer” though, I just felt the trailer was not faithful to the movie very much.

Now this film is not an Oscar contender or anything, but it is still fairly decent, but requires patience. I was amazed with Kidman’s performance, it was just the film itself that tended to drag at some moments. However, a majority of the scenes served a purpose for its conflicts. I will say that Kidman is capable of playing vindictive characters, and I believe she can do many more roles in that category. I will give “Destroyer” a solid two and a half stars.