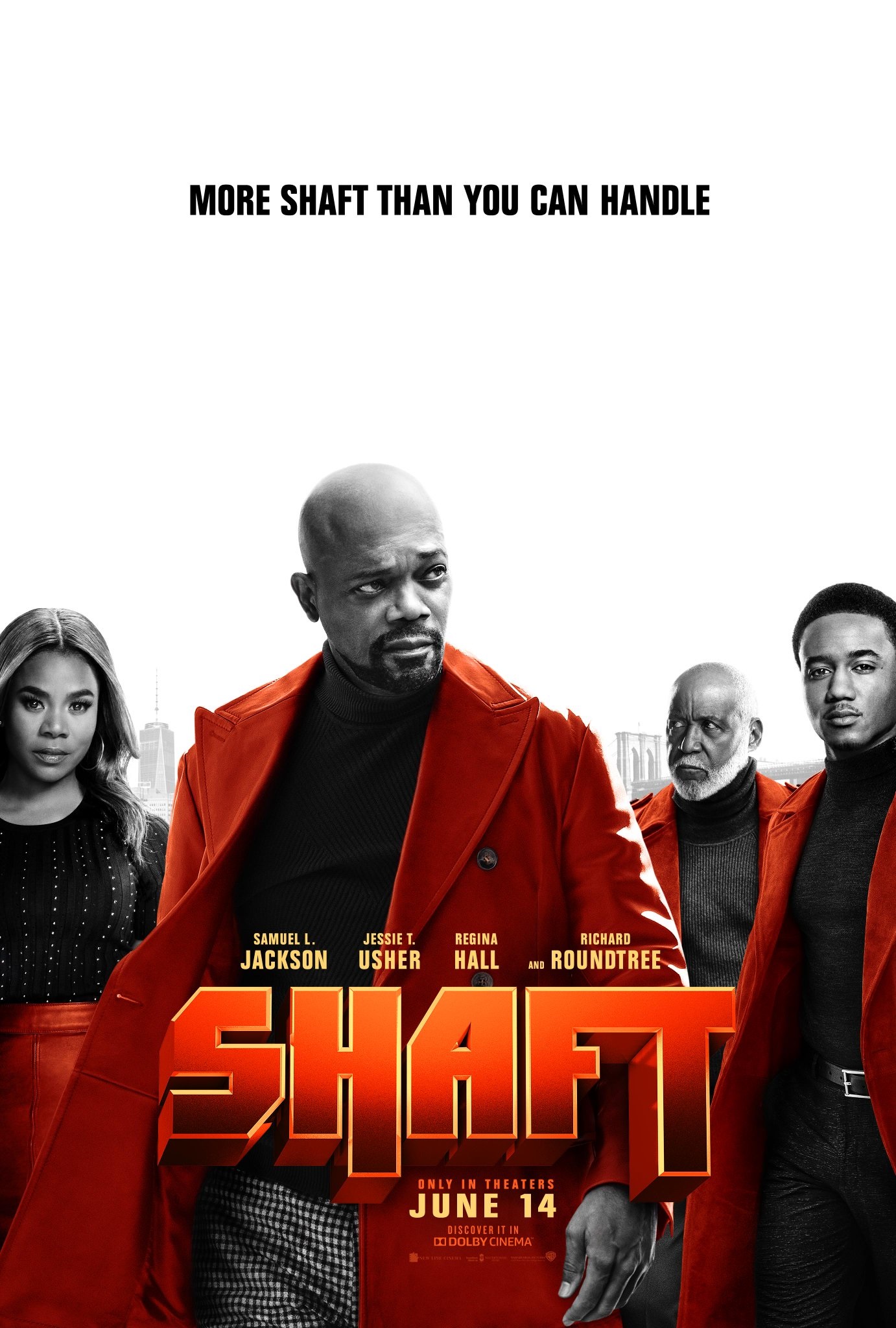 I went in with mediocre expectations for Shaft and that is because Samuel L. Jackson already starred in another Shaft film directed by John Singleton back in 2000. This Shaft movie is directed by Tim Story and is not all that good. Now, I am not someone that completely bashes a movie if I really dislike it.  I am, however, someone who will elaborate on what to expect and explain why I believe a movie is poorly done. This Shaft movie does have the music, the raunchy language, and the right filming location, but honestly the film is just silly. Jackson does stay in character playing the son of Shaft Sr. (played by Richard Roundtree who is the true Shaft actor), but no one can play him as well as Roundtree could. Still, I am glad that Roundtree is still in the game with the movies (even though they are not all that great). Then there is JJ Shaft (played by Jessie T. Usher) and he plays the son and grandson of both Shaft Jr. and Shaft Sr. He does well in this film, but it doesn’t make up for the movie’s overall low quality.

The plot involves JJ Shaft playing a data analyst for a FBI branch in New York. He has a good buddy that dies due to gang activity and wants to figure out what happened to his friend. JJ comes to realize that since his father is Shaft Jr., he may be able to use him for support. While they have been estranged from each other for a long time, they decide to get back in the game. However, JJ is not like his father at all. He tries to avoid violence and offensive language, but his father is all for that and so is his grandpa. This film basically becomes a search party with the Shaft guys involving plenty of drugs and criminal behavior.

Now, I did find myself laughing throughout most of the movie.  Upon reflection, I determined that my laughter was more for the offensive language than the violence. I find that this Shaft movie was trying to be too much like other cop comedies ranging from The Other Guys (2010), 21 Jump Street (2012), 22 Jump Street (2014), and a variety of other quirky authority comedies. This one, however, is just at the bottom of the list for me. Mainly because it does not feel original. The 1971 Shaft was unique and watch-worthy, but this one drags with very few memorable moments.

In conclusion, I am giving Shaft the star rating I believe it deserves on my scale of stars ranging from one to four.  I rate this Shaft film at two stars. That is because I found some clever moments in it, but it still lacked in the overall plot and relied too heavily on using the old 70s Shaft language and music. This film was trying too hard to make it feel like we were watching Shaft way back from 1971which I look forward to watching again soon.