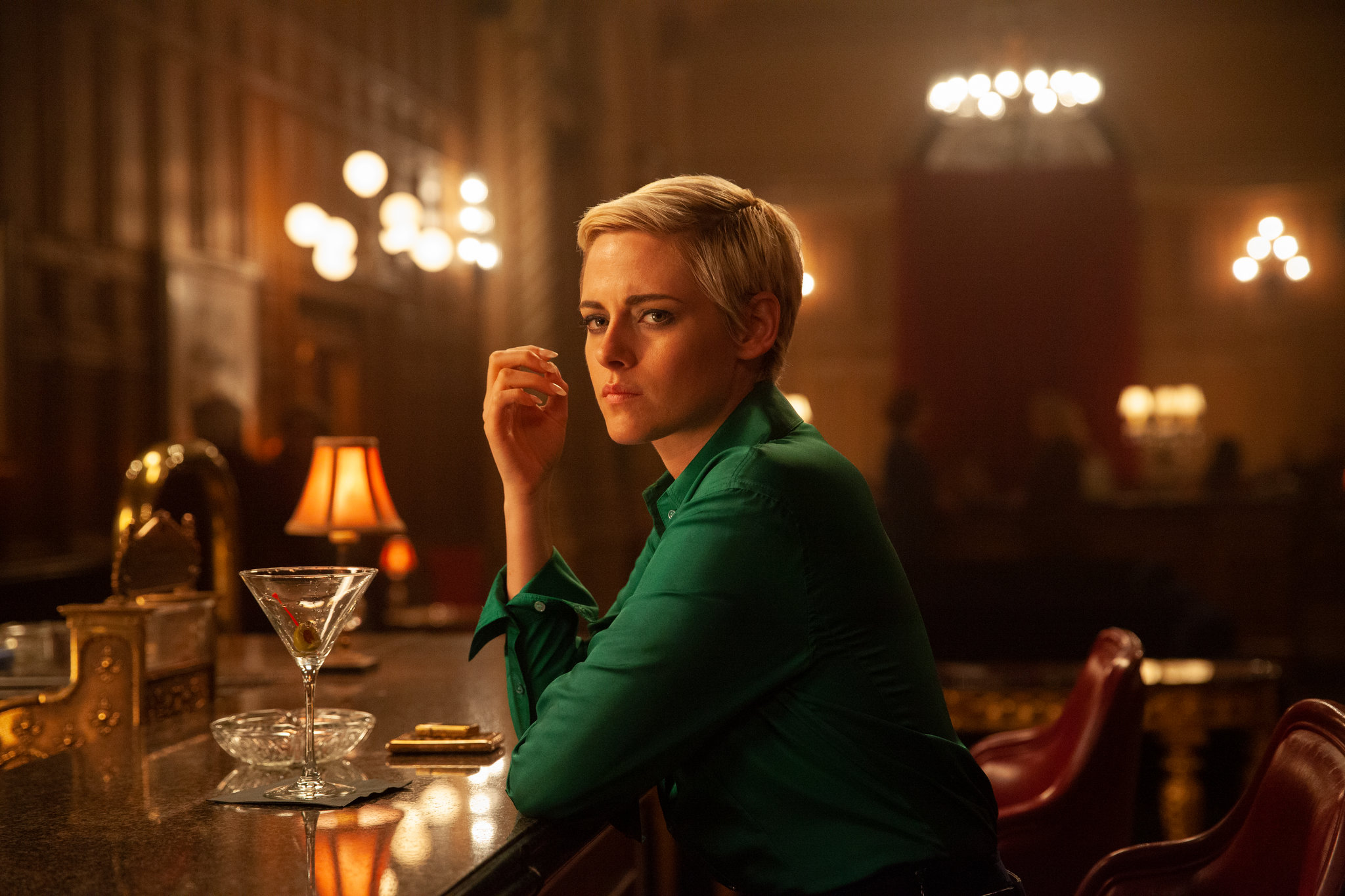 From director, Benedict Andrews (who directed Una in 2016 and two National Theatre Live events), comes what I thought was going to be an intriguing adaptation that was going to intrigue me.  Instead, I ended up thinking the film was mediocre on many levels. Seberg has a captivating plot, strong cinematography, and great acting, but the film is not focused. Kristen Stewart fits the role of Jean Seberg, however, she her portrayal does not seem to care much about the background of Seberg or what would grab the attention of most audiences. This was one of the films that I almost saw at the 2019 Chicago International Film Festival. And now that I’ve seen it, I will stick to my own rule of not being overly negative even if I dislike a film. Alternatively, I believe in elaborating on why a film fails to speak to me and that is what I will do with Seberg.

The focus of the film which is set in the late 1960s gears on the French New Wave Icon, Jean Seberg.  During this time frame, the FBI targeted Seberg because of her relationship that had political implications with Hakim Jamal (played by Anthony Mackie). This raised a concern because of Jamal being a civil rights activist. Two detectives, Jack Solomon and Carl Kowalski (Jack O’Connell and Vince Vaughn), go on a deep spy investigation watching the relationship between the two which they believe is a conspiracy. The investigative moments are the primary intention of the film’s plot.

As I said earlier, Stewart is brilliant in her role, however, the film lacks displaying the importance of Seberg herself. The film does gear on her luxury lifestyle and briefly on former relationship conflicts, but barely mentions her historic background. Instead the film drags as it turns into a crime thriller focused on humiliating her and Jamal due to their discreet relationship. That is a disappointing plot for me, because as a cinema enthusiast, the French New Wave era speaks to me. Unfortunately, the film failed to focus on that intriguing subject matter at all. Instead of picking up other important events or accomplishments of Seberg, it is over done with annoyances faced by the detectives trying to humiliate her based on their investigations.

The film that revolutionized Seberg back in the day was Jean-Luc Godard’s Breathless. There was no focus in that film on the sensational or the steps that Seberg took to become a high-profiled actress. With Seberg as the title of the film, I expected a little background development of the FBI conspiracies. And, the FBI conspiracies could have still been the plot, but it should have been built up to it, instead of jumping into that focus entirely. The lack of plot development is why I was not fond of Seberg.

Due to this, I am giving just a solid two stars for Seberg. There was great acting and cinematography, but a structure that was rushed. I believe this is one of those films that should be true to what is important to an icon like Seberg. If there was a chronological setup from her earlier days, the film may have had a chance at being more engrossing. It was a watch once for me, but if film aficionados want to watch this and see for themselves, then go for it.