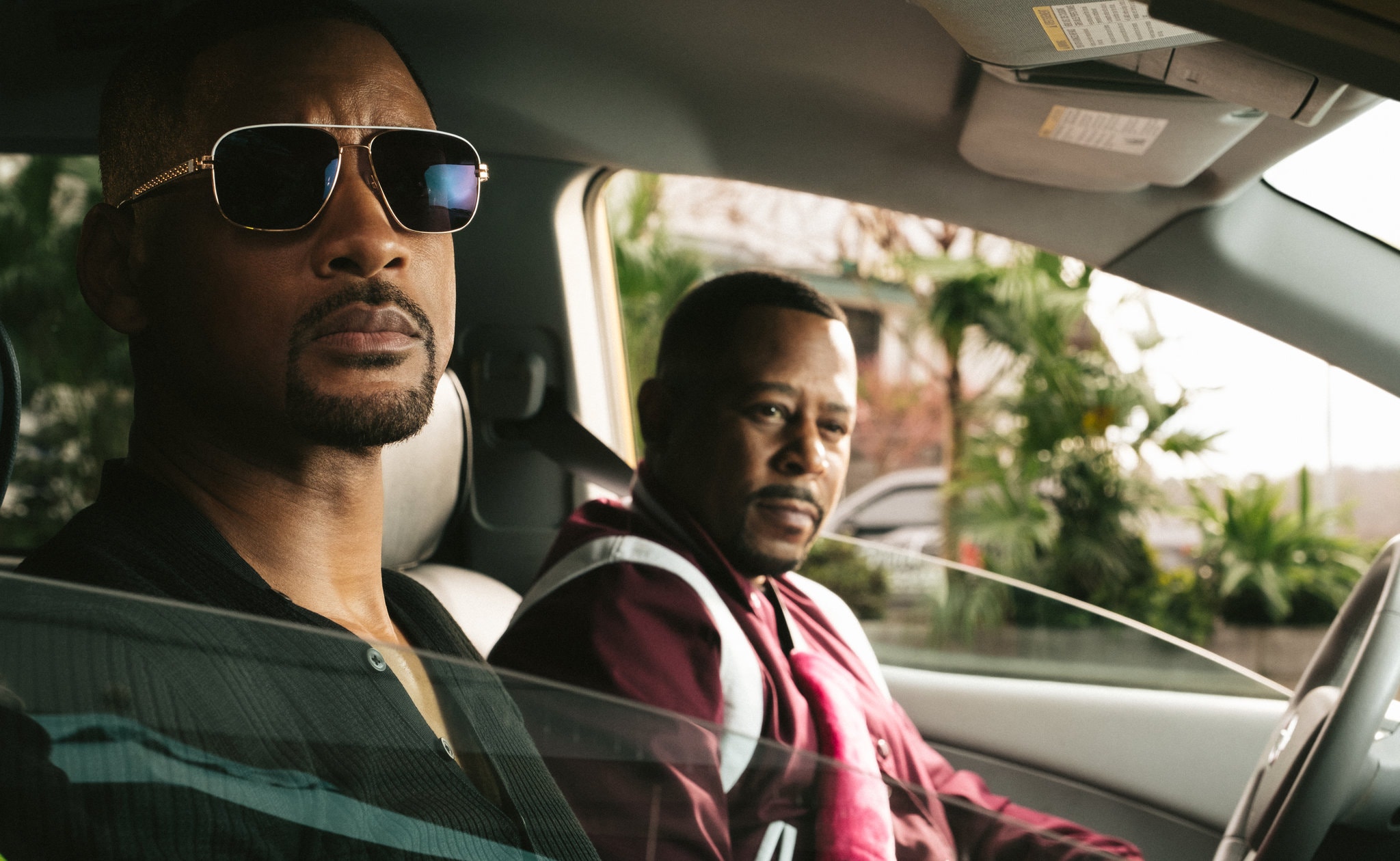 After seventeen years of Will Smith and Martin Lawrence being gone from the Bad Boys franchise, Bad Boys for Life is still a ride filled with pure adrenaline. There are moments that are repetitive, but that is what makes Bad Boys for Life a stellar time. Detective Mike Lowrey (Smith) and Detective Marcus Burnett (Lawrence) are back in the game for a two-hour action film with twisted vulgar language and scenarios that are violent yet funny. The attitude of their chief, Captain Howard (played by Joe Pantoliano), is still impacted by stressors as it was in the previous Bad Boys movies.  The new film is also fun to watch because of the characters’ attitudes. Even though Michael Bay is not the director of this movie, the new directors, Adil El Arbi and Bilall Fallah, do well by not changing up the premise so viewers know what to expect in Bad Boys for Life. Fortunately, they directed the film in way that makes it very familiar seventeen years later (after Bad Boys II from 2003).

In Bad Boys for Life, there have been some changes for Burnett. He is in the mid-life crisis stage with his family grown, so he is not that interested in being much of a detective anymore. For Lowrey, he still wants to be where the action is and take on any dangerous assignment that is going on in Miami. Howard still has faith in them, but due to some major traumatic events that have happened throughout the years, he is hesitant to have them on the streets to tackle any more life and death missions. The conflict that presents itself is to take down a drug cartel led by Armando Armas (played by Jacob Scipio). Lowrey is down for the assignment, but Burnett has second thoughts. Despite their distractions, they come around to accepting the mission to go after Armas with the assistance of a young elite team of officers to make the process less dangerous for the two of them. Still, the more struggles that Burnett encounters in the missions, the funnier the film gets as things spiral more out of control.

Interestingly, all three characters, Lowrey, Burnett, and Howard, believe they have entitlements. Lowrey believes he is entitled to do more dirty work as a detective despite past traumas. Burnett sees himself entitled to be retired or semi-retired since he becomes a grandfather. For Howard, he believes that their aging is making them cause more damage which results in more expensive missions. All those conflicts are aspects of the film, and all lead to laughs as they get out of control.

The action makes this movie so fun to watch. And, the action is mixed with pervasive language that viewers have come to expect in from the bad boys. In addition, Smith and Lawrence have still have the attitude that their fans love. They also question each other’s confidence and when that happens, their low confidence creates hilarious disasters. I was laughing from beginning to end of the movie.

Although I went in with mixed expectations, Bad Boys for Life ended up being a truly fun time. Some moments were repetitive and felt almost the same as the first two movies, but that is something I expected and knew would make the movie entertaining. Since Lawrence has been out of the spotlight for a while, Bad Boys for Life is his comeback film. I walked out of the show feeling positive because I was glad to see the franchise continued to have a perfect combination of vivid action mixed with hysterical humor. The humor is why lots of fans love the Bad Boys franchise and I am giving Bad Boys for Life three stars.